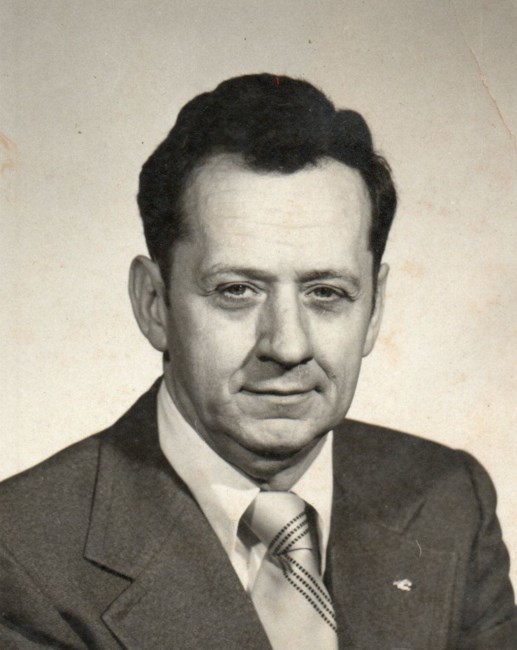 Clarence was a Foreman in the Steel Mill Industry. Throughout his life he had other careers, always rising to the top due to his hard work ethic. In his spare time Clarence enjoyed watching the Stock Market, the Pittsburgh Steelers, Ohio State Football and drinking hot tea.

Want to get notified whenever we write about Grissom Funeral Home and Crematory ?

Sign-up Next time we write about Grissom Funeral Home and Crematory, we'll email you a link to the story. You may edit your settings or unsubscribe at any time.