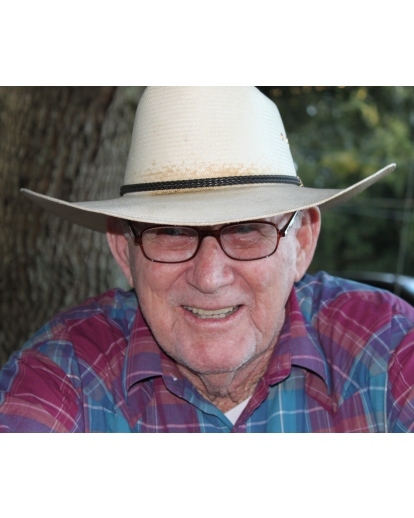 James Andrew Jones, 90 of Davenport, Florida passed away on September 11, 2019 surrounded by loved ones. James A was born on May 12, 1929 in Valdosta, Georgia, to Meady and Clara Limeberger Jones, and was a member of a Pioneer Osceola County of the Jones and Sullivan family. James was a life long Osceola County resident. James A married Carolyn (Wood) on June 27, 1964. James A was a cowboy for many years before starting with the South Florida Water management. James was a U.S. Army Veteran and a member of Makinson-Carson Post #10 American Legion, Kissimmee, N.R.A. and was Baptist. He was a great carpenter that could build anything if you could draw a picture of it. He loved hunting, fishing and spending time with his family. He enjoyed life and lived his life doing things for anyone that asked.

Preceded in death by a sister Julia Drawdy and a brother Cecil Sullivan.

Want to get notified whenever we write about Conrad & Thompson Funeral Home and Cremation Services ?

Sign-up Next time we write about Conrad & Thompson Funeral Home and Cremation Services, we'll email you a link to the story. You may edit your settings or unsubscribe at any time.